Going through a divorce is never easy. The process creates emotional tensions that often seep into and complicate legal issues, and this only gets worse when trying to find a suitable child custody arrangement.

Although the child custody process is difficult, it should be no excuse to engage in behavior that may damage or irrevocably destroy your case. While many parents often believe differently, the job of your family law attorney is not necessarily to help you win at all costs. Rather, their job is to protect the interests of your child, and convincingly show the court that your case aligns with those interests.

Whether you are fighting to become the primary residential parent, or simply want weekend visits with your child, the court will evaluate your case based on all of your behavior. As a result, it is important to be on your best behavior before, during, and after the process.

Below are some of the common mistakes you simply must avoid as you litigate your Michigan child custody case.

#1: Not spending enough time with your child

Although parents may agree that one parent should focus on earning an income while the other is a primary caregiver, not having a track record of spending time with your child can be detrimental. Courts often look at the pattern of caregiving as one of the factors that help determine child custody issues.

When they see one parent doing the lion’s share of caregiving work, such as going to parent-teacher conferences, attending school events, or any of the hundreds of daily tasks involving children, the judge may conclude that only that parent prioritizes the child in their life.

If you were previously inactive in your child’s life and you start demanding equal time or full custody, the judge may reason you are simply trying to manipulate a potential child support award. As a result, it is important to prioritize spending time with your child. It will be good for the child, and your case.

#2: Creating digital evidence against yourself 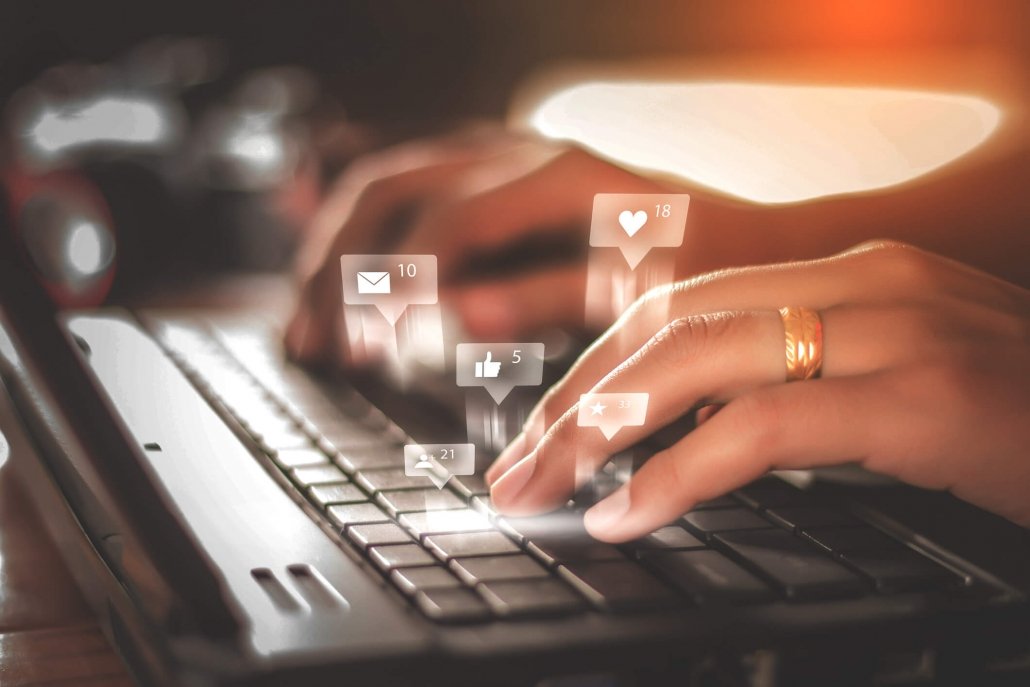 It should hardly bear telling, yet, many parents are guilty of this. Angry texts, Facebook rants, and tweetstorms will do absolutely nothing to help your case. In fact, putting these messages up on social media and in digital media such as emails or SMS creates evidence that can be used against you in court.

Nasty, angry, threatening, or vindictive messages against your former spouse or violent rants about the process may damage your case or eventually cost you a favorable child custody arrangement. You simply cannot afford this. Avoid commenting on the child custody battle, or your ex anywhere, including physically and on social media.

It is also important to keep your social media clean of posts, pictures, or messages that can lead the court to treat you as an unfit candidate. Pictures or videos of you being intoxicated or taking illegal substances will do nothing to help your case.

#3: Failing to put a lid on your emotions

In more ways than one, the divorce process and child custody battles can be emotionally trying. While you may feel tempted to give in to your frustrations with an angry outburst, this is one mistake you should avoid at all costs.

Courts are hesitant to send children to live with people who do not seem to have control over their emotions or who have a tendency to let anger rule them. You simply cannot afford angry outbursts, whether in court or before your child or spouse.

Even if you have received anger and spite from the other parent, do not replicate this behavior. Instead, record its occurrence and work with your attorney to report this to the judge when appropriate.

Courts try to determine child custody issues in accordance with the best interests of a child. As part of the process, they will consider the lifestyle choice and behavior of both parents. There are few things that will more readily declare you an unfit candidate than festering substance abuse issues.

While it’s understandable that problems with substance abuse can have deeper, hard-to-address issues, you simply shouldn’t let them sit untouched. When the child custody tussle begins, you can be certain your partner will ensure the judge knows about these issues, and they will affect your child custody case.

It is best to face your demons head-on, so when the issue comes up in court, it will be clear that you are working through the issues and receiving treatment, both for your sake and that of your child.

#5: Refusing to cooperate or compromise 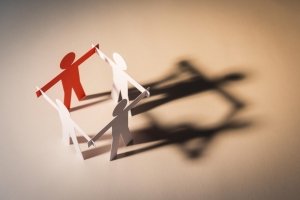 Courts generally prefer to award joint custody, because the presumption is that it is in the best interests of a child to have the love and care of both parents. But being uncivil with the other parent or refusing to cooperate with them may lead to more time for the other parent if they behaved better.

In many cases, you may even come to a favorable parenting agreement without the input of the court if you and the other parent are able to agree to collaborative discussions. However, refusing to compromise may deprive you of this outcome, and your behavior may likely be used against you during the custody trial.

Leaving your kids and spouse behind before the conclusion of the child custody case may irrevocably damage your case. Unless this is in compliance with a court order or a decision that was jointly taken with your spouse and attorney, the court may look unfavorably on this decision.

You should also avoid the urge to begin or continue a romantic relationship with any other person during this period. Divorce is a difficult process for children, and it may be intensely uncomfortable for them to see their parents being intimate with another person.

Courts are also reluctant to expose children to these difficult truths. As a result, do not start a relationship with another person or move in with them until the divorce is final.

#7: Failing to realize the importance of honesty

You should never take lying and unfaithfulness to your partner or spouse lightly. These are usually red flags for the court, and your deceit may unnecessarily complicate or damage your child custody case.

Sometimes, people make things even worse by failing to come clean with their attorney, increasing the likelihood that the attorney may be blind-sided in court. The best course of action is to let your attorney know the full story so they can fully understand the nuances of your case and how to proceed.

#8: Maligning the other parent before your child

You should never speak badly about your spouse to your child. Apart from the fact that this unnecessarily drags them into negativity between you and your spouse, it damages their fragile psyche and makes the whole process wear on them more.

Worse, it can lead to alienation of affection, which occurs when a child starts to like a parentless due to the negative words of one parent. Courts are extremely intolerant of this behavior and will react very strongly against any parent that does this.

It is important to always be civil about the other parent, even when they have done nothing to earn civility. Taking the high road will not only help protect your child, but it will also be an opportunity to show the court why you are a better candidate to protect the child’s best interests.

Next to behaving poorly in court and in your personal life, nothing will damage your case more quickly than failing to abide by court orders. While this will not deprive you of custody all by itself, the court will usually regard this as a sign of disrespect for their authority.

Disobeying court orders may expose you to sanctions by the court, and worse, it may make the court less willing to objectively listen to your case. It is always best to be in the good graces of the court, and complying with the court’s directives is one way to do this.

However, this does not mean you should sign agreements or agree to arrangements that are not favorable to you. Work with your attorney at all times to be certain your interests are not being unfairly abridged. 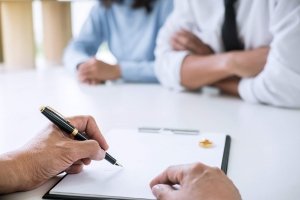 The divorce process, and the child custody battle itself, will seem like a confusing maze of legal rules, procedures, court dates, and visitation schedules. Missing a single detail can throw a spanner in the works, damaging your chances of a positive outcome.

While you are not required to have an attorney represent you, the simple truth is your child custody battle is too important to leave to chance. You want an experienced, skillful, and dedicated professional working on your behalf, and only a qualified family law attorney can provide this service.

If you are truly invested in securing the best interests of your child and protecting your own interests during the child custody process, then you simply must work with an experienced attorney.

If you would like to learn how an attorney can help during the process, contact our family law and child custody attorneys at the Basiga Law Firm P.C. for help.

Want to join the discussion?
Feel free to contribute!

No Child Support Payment, Can They Still See the Children?

Anatomy of a DUI Stop and Arrest in Michigan – Outlining the Process of...
Scroll to top